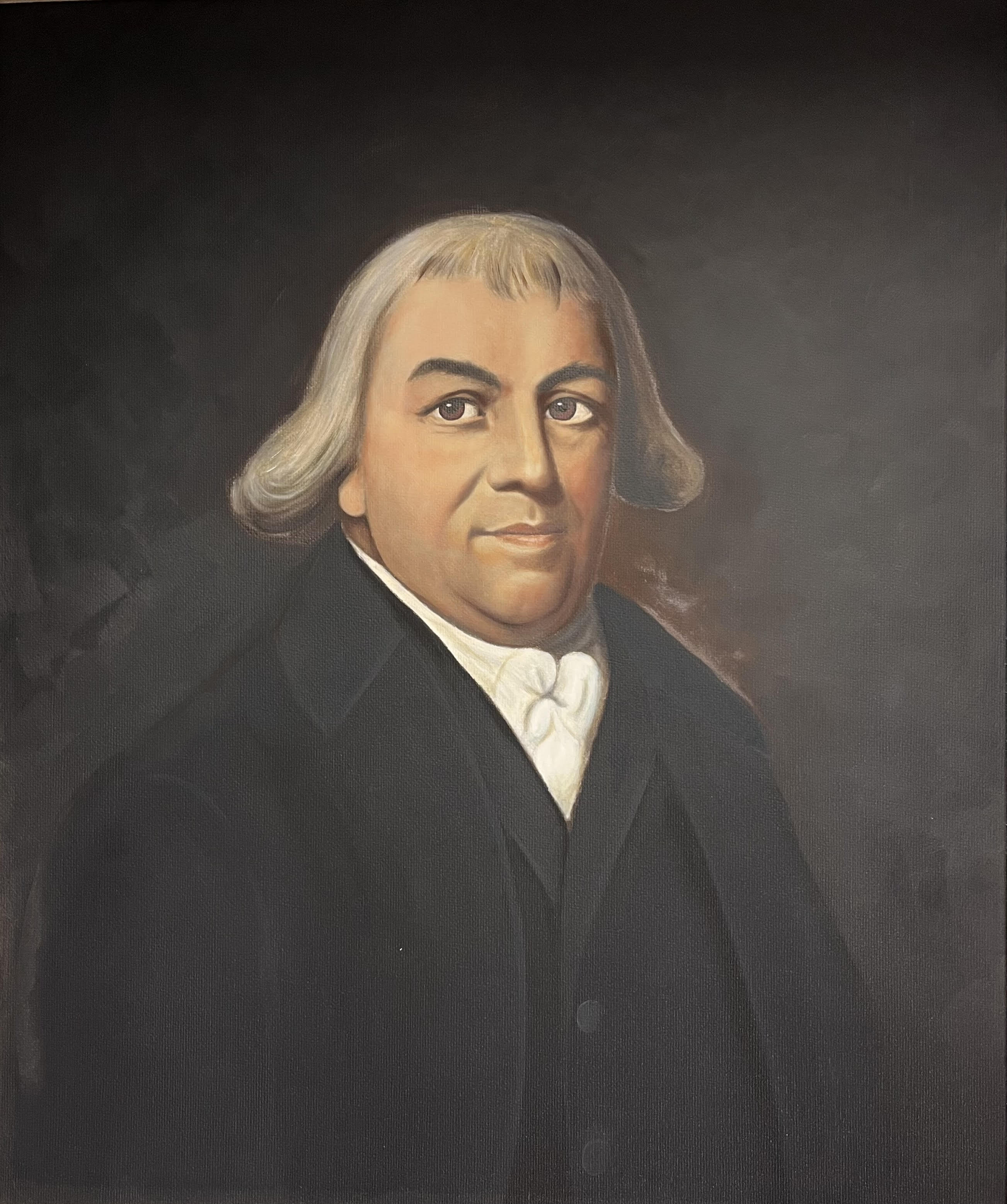 Though he never set foot in Iredell County, Mr. Iredell was pleased at the county being named in his honor writing to his aide John Steele, “Few things have happened to me with greater surprise and pleasure, I am sure, than the unexpected honor of having a new county, which has been formed out of Rowan, called by my name.” James Iredell fought for ratification of the Constitution and the founding of the University of North Carolina.  His son, James Iredell Jr., followed in his father’s footsteps and later served as Governor of North Carolina and as a United States Senator.

The wooden sculpture of James Iredell was made by world famous chainsaw sculpture Brian Ruth.  In celebration of the 200th anniversary of the signing of the Constitution and in conjunction with the touring “Handmade in America” show, Brian Ruth, Master of the Chainsaw appeared at Four Seasons Town Centre, Thursday, September 17 through Saturday, September 19, 1977 in Iredell County. He created a wooden bust cut out of log of Mr. James Iredell, the North Carolinian who was partially responsible for North Carolina ratifying the Constitution. The statue of James Iredell carved by Mr. Ruth is now on display at the Iredell County Public Library. 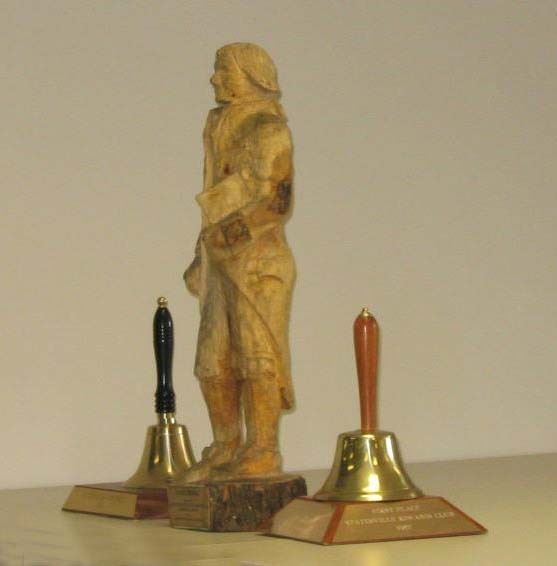 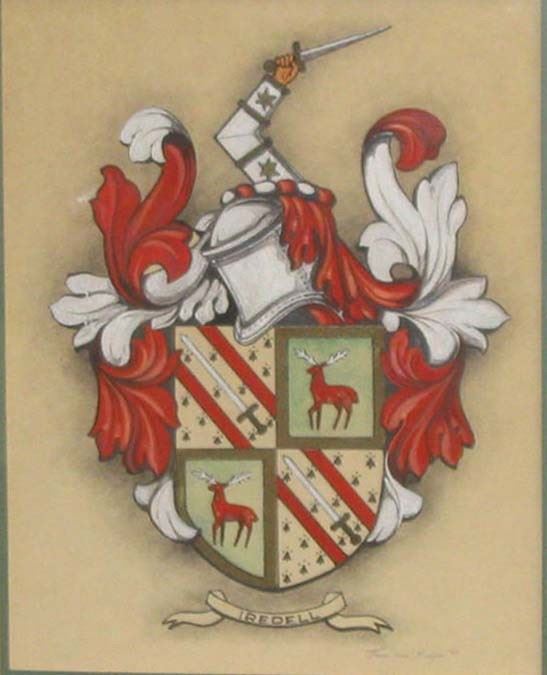