"Burial Locations of Military Veterans in Iredell County” is a database listing the burial locations in Iredell County of men and women who have served in the military. The database shows those buried from the mid-1700s to the year 1999. This index is incomplete and is an ongoing project of the Local History Department at the Iredell County Public Library.

The information has been gathered from various publications and online resources. Those wishing to assist in this effort by providing the names of veterans not in this database are encouraged to contact Joel Reese at jreese@co.iredell.nc.us or by calling 704-878-3093 x3093.

The images below are photos of unknown soldiers from the Stimson Photograph Collection. If you are able to assist in identifying these men, please contact Local History department. 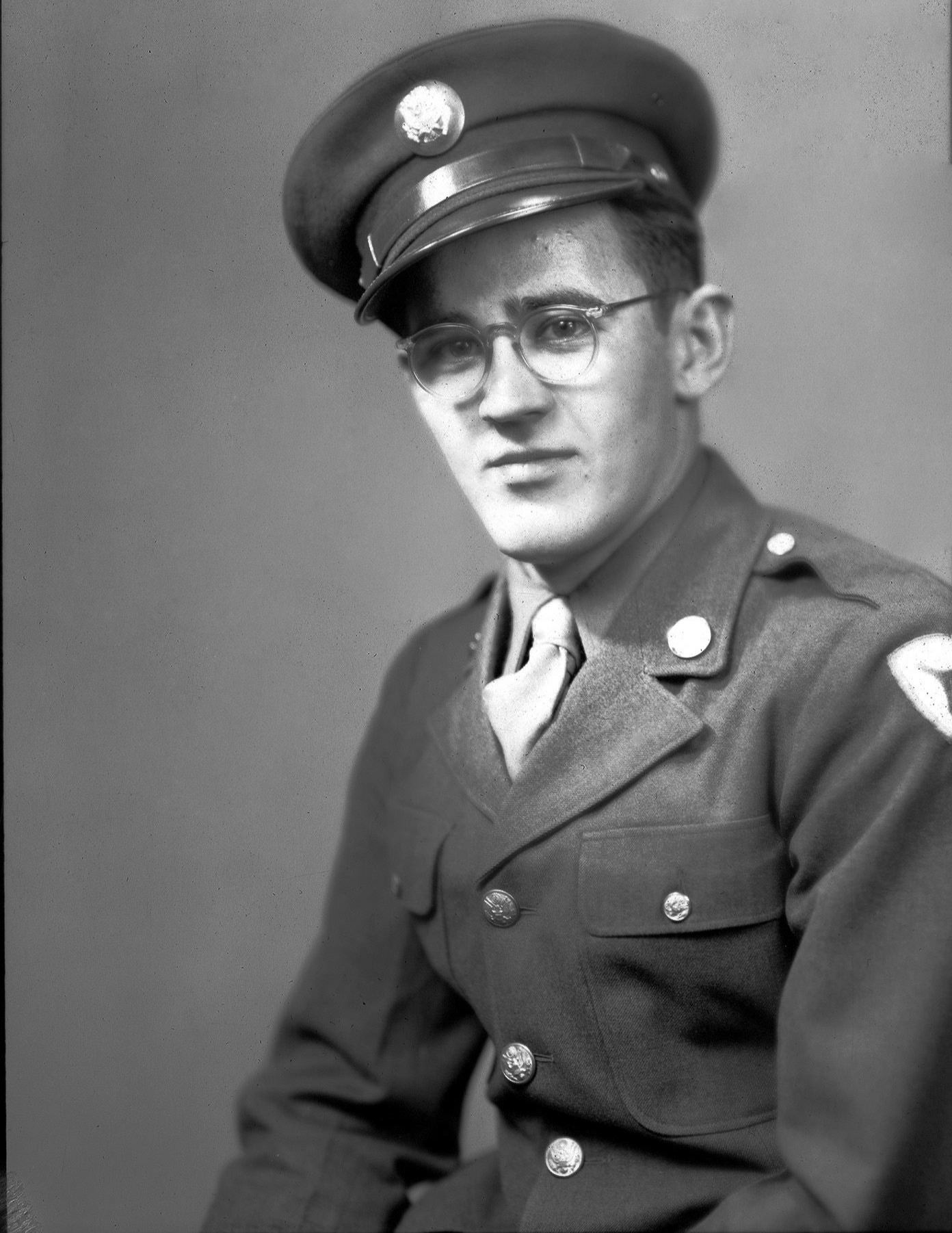 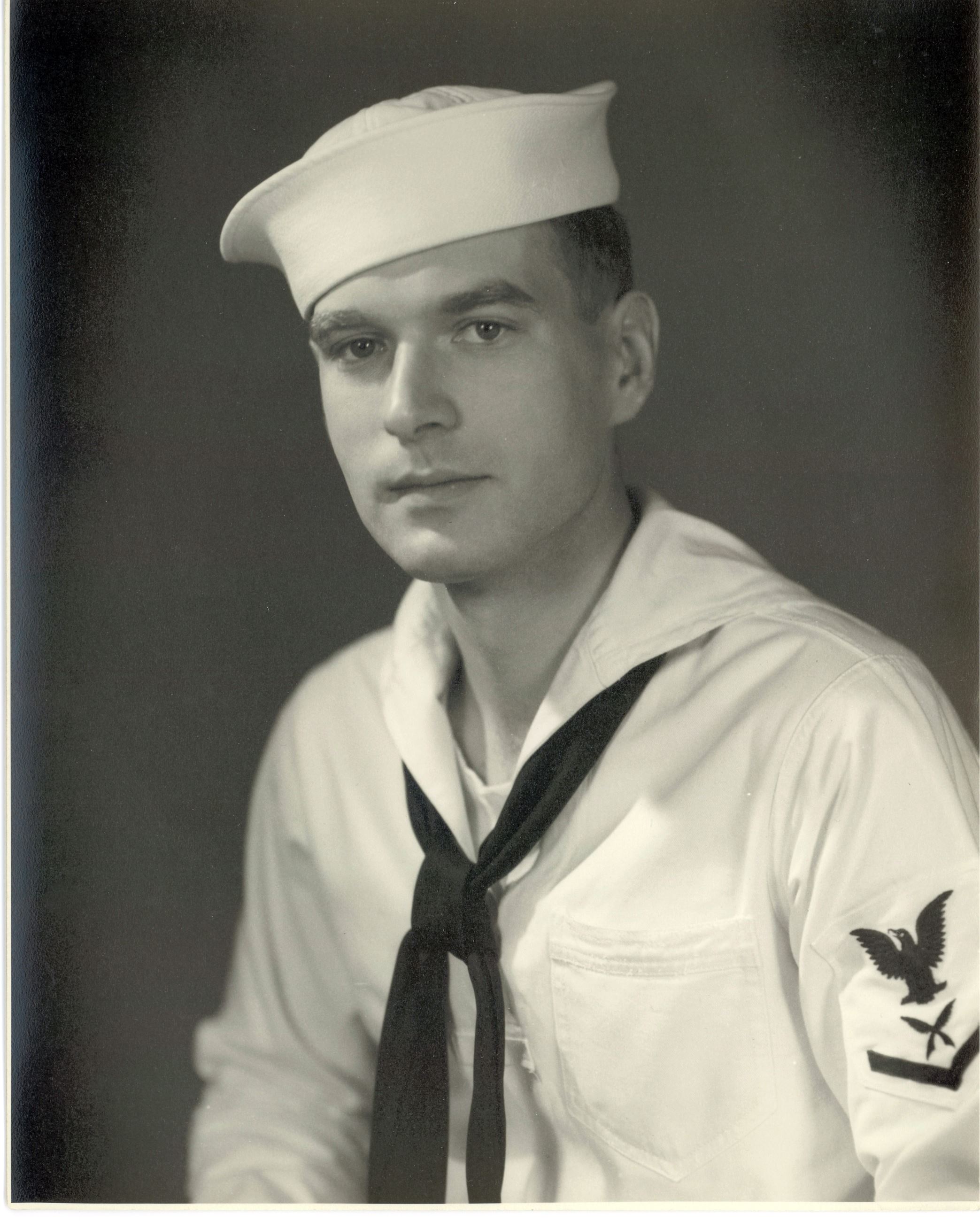 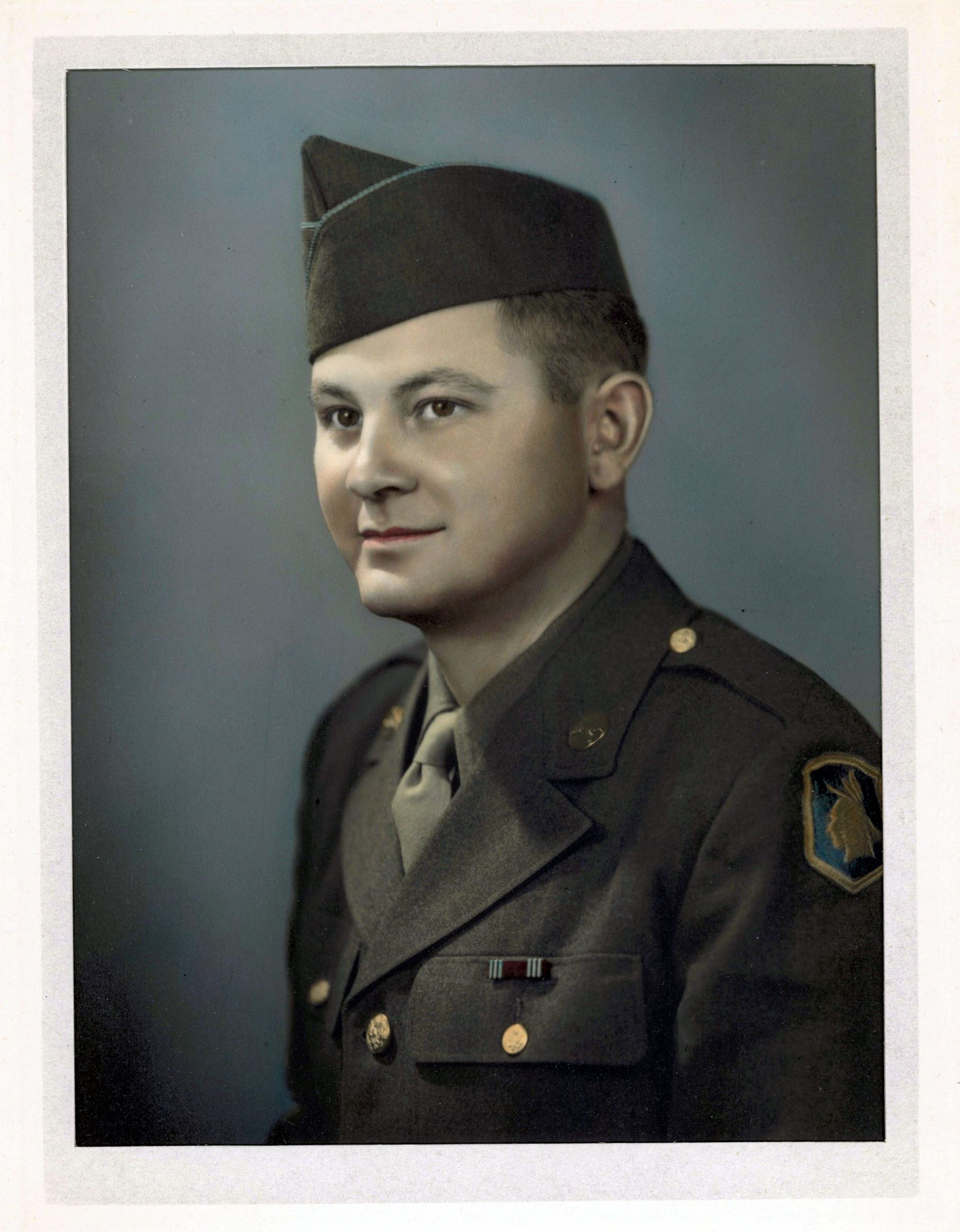 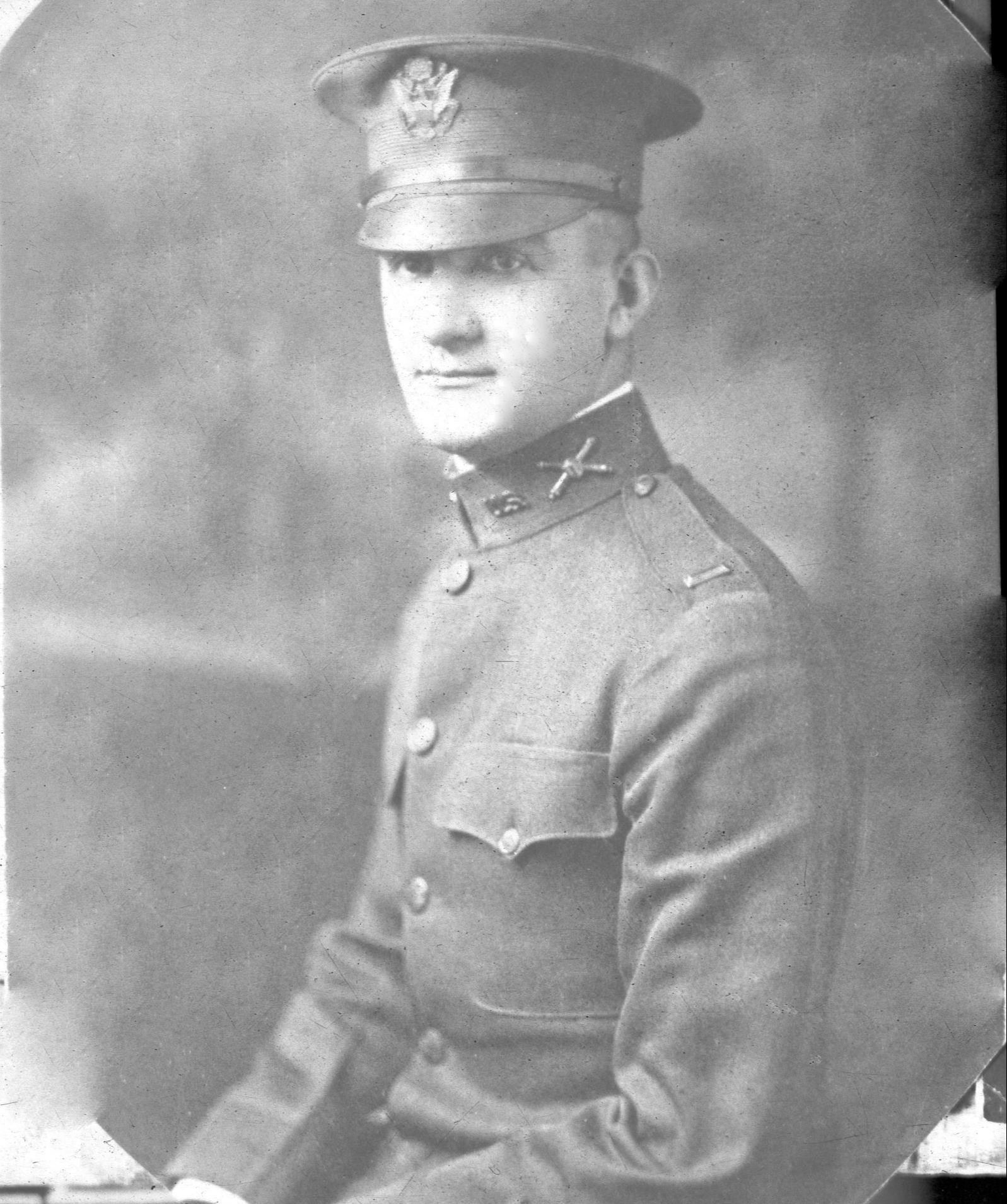 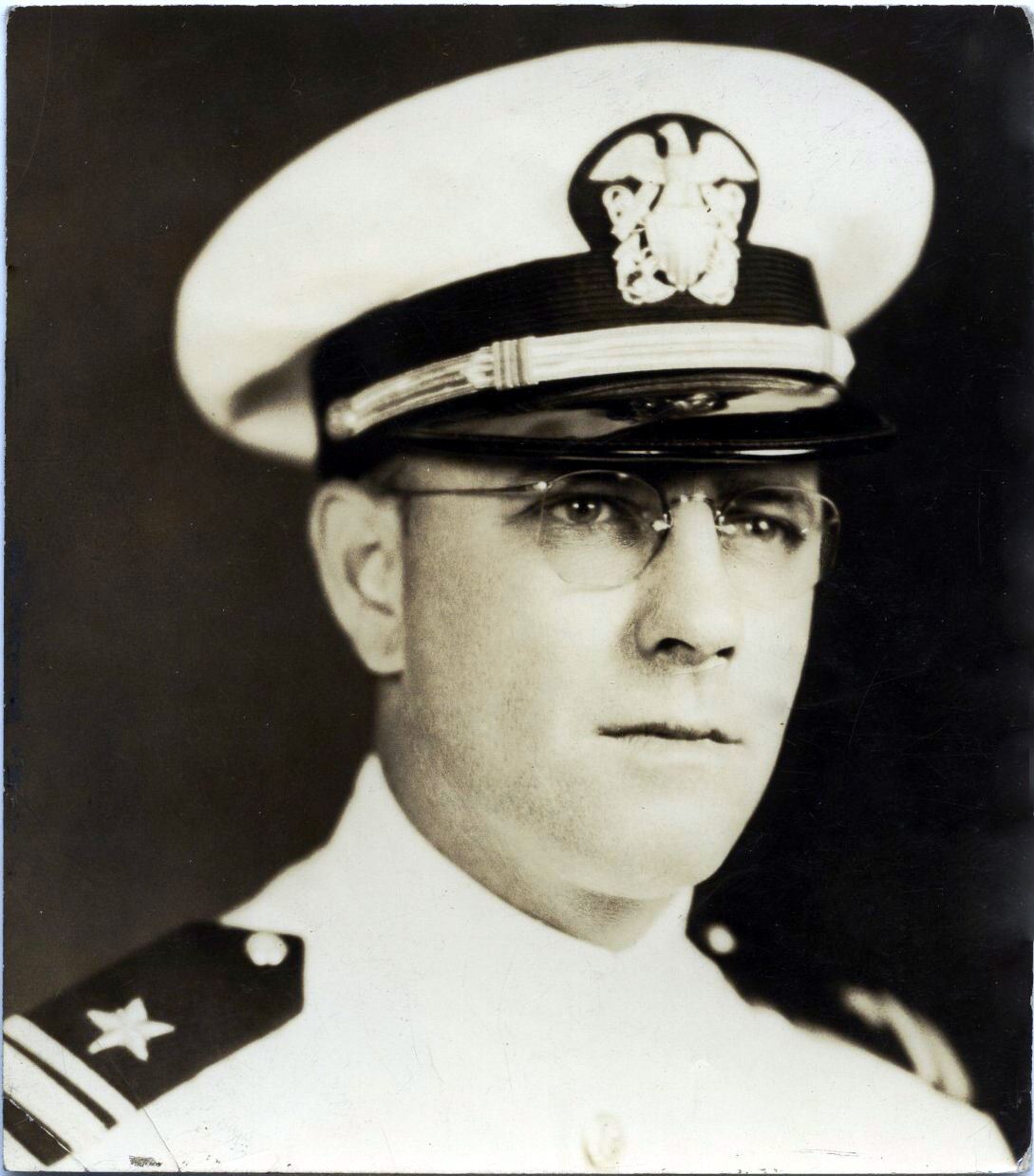 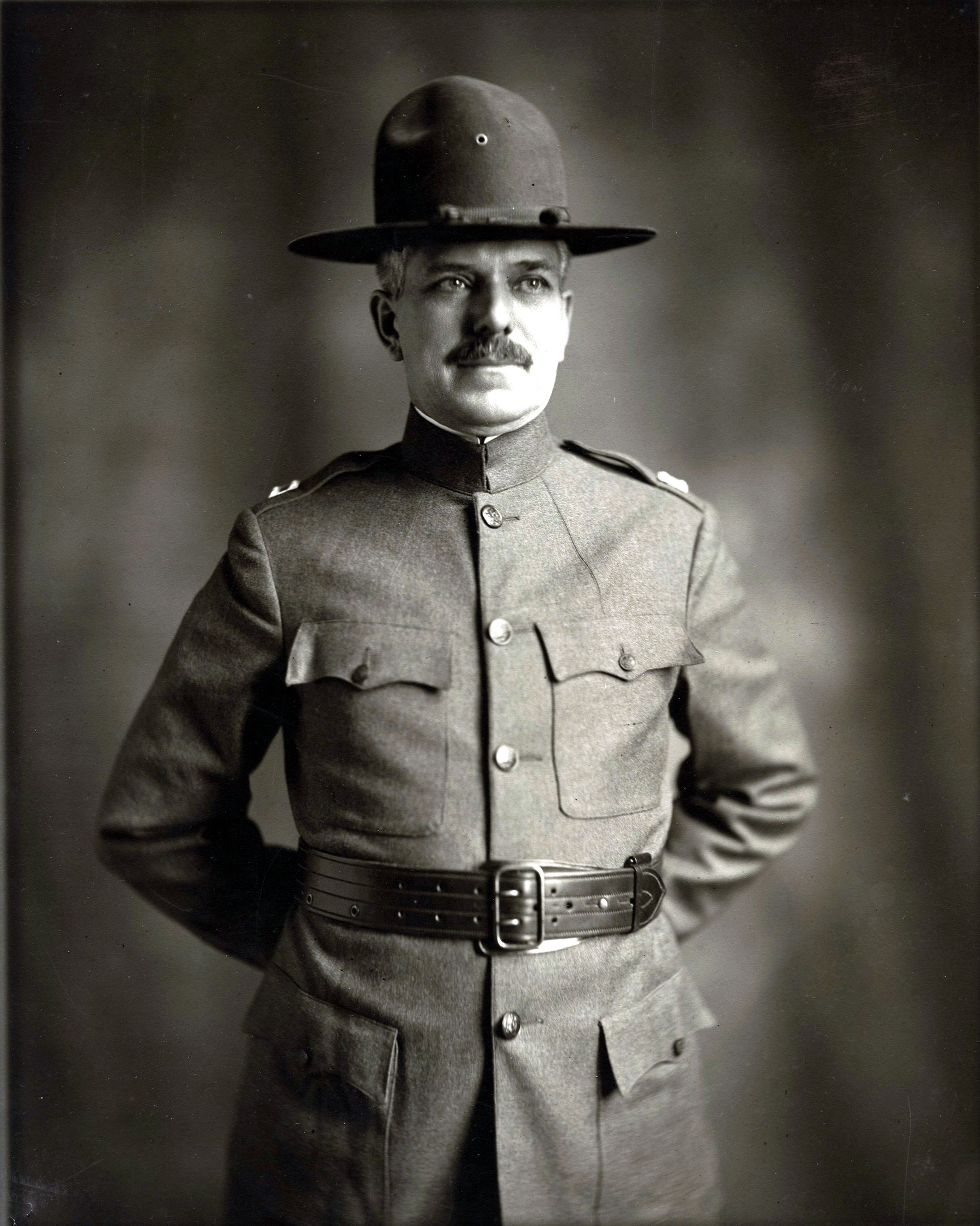